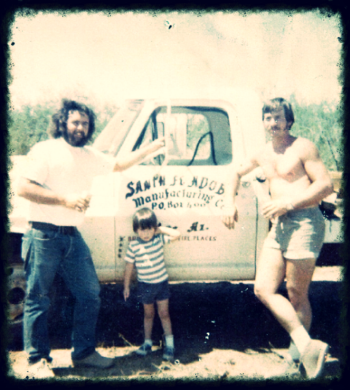 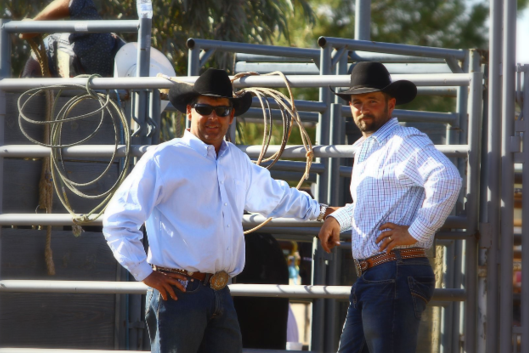 There’s no doubt that San Tan Adobe represents the longest standing experience for large-scale Adobe manufacturing in the Southwest… but it wasn’t always that way. They began as Santa Fe` Adobe in the small town north of Wickenburg in 1972. Soon after getting started, they realized that that soil found in this area was not suitable for producing adobes.

After weeks of searching and armed with suitcases filled with dirt marked “Buckeye” and “Queen Creek”, John and Lee boarded a plane for California to attend another meeting with the Hans Sumpf Company. After analyzing the soil, it was decided that the San Tan Adobe facility would be located in Queen Creek Arizona, where it still resides today, under the ownership of John’s two sons Jason and John Jr.. You could say Jason and John have been involved in San Tan Adobe their whole lives